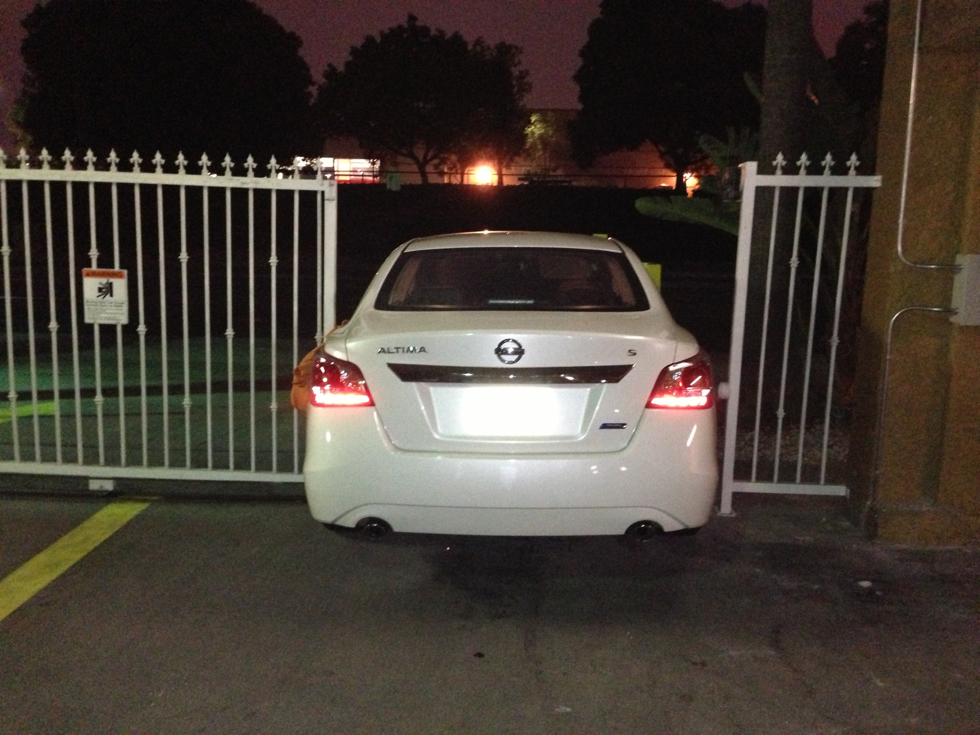 One thing worth mentioning in the early chapter was: While waiting in the long queue of cars, there were several street vendors

selling toys, churros, chips, … We bought very good churros and chips for 1.50$. It tasted so good.

Now let’s get back to CBP (Customs and Border Protection) office. I explained the whole situation to him from the beginning. Officer checked whether is there any invitation. I showed him the SDJUG agenda (in their website) and also my Wells Fargo business card. He saw the kids and my wife. Then he went back to his office. Time started to elapse. In the mean time I was trying through all means to reach out to SDJUG organizer and inform him about the situation. But unfortunately I didn’t carry his contact number. At 7.15pm, User group organizer tracked my mobile number and gave me a call. User group organizer was kind enough and understood the whole situation. I felt very bad that I couldn’t make it. My sincere apologies to San Diego user group.

After 4 hours of wait time around 9.30pm, officer told we can go back to USA. He even waived the waiver fees of 585$/person. It was very nice of him. In fact he was kind enough to buy some snacks from their inside vending machine to the kids. He told this would be last waiver in my life time :-). A deep, long breathe came automatically.
We walked out of the CBP office and headed back to San Diego. I booked a hotel room in San Diego. And today early morning we woke up early to drive back to bay area. But unfortunately hotel’s sliding door got stuck in the middle. But I thought there was “just” enough room to drive the car through the door. So I drove slowly and steadily. But then I realized it was getting too close. So now car is stuck in the middle (picture attached) of the sliding door. Hotel security, told maintenance team has to come by 9am to open the fix the sliding door. I hope it gets fixed and we drive back safely without any more adventures.
Vacations are not only supposed to be relaxing, but it should also give memories. Apparently this vacation has given great memories, which we won’t forget ?. 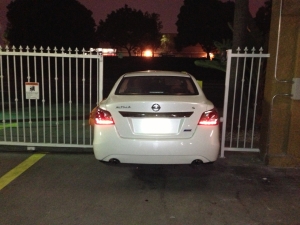